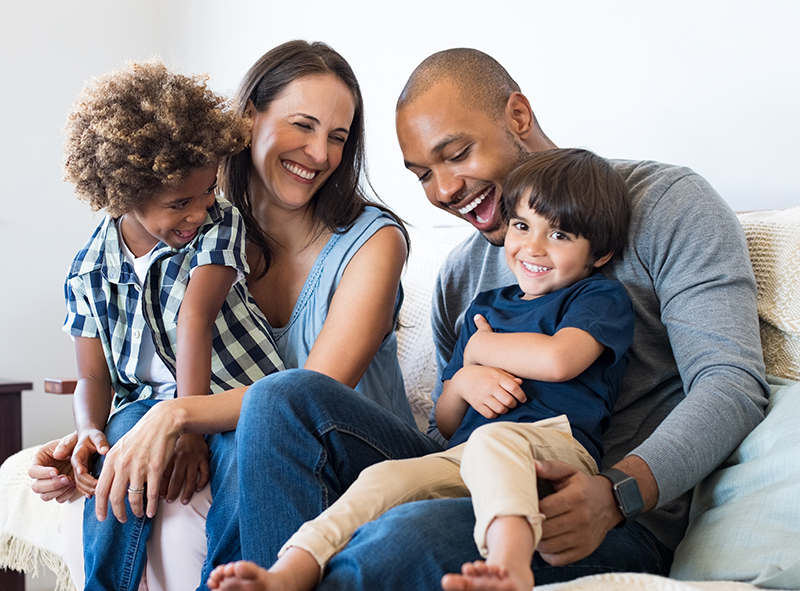 iWave®’s advanced technology delivers cleaner, healthier air for you and your family to enjoy. 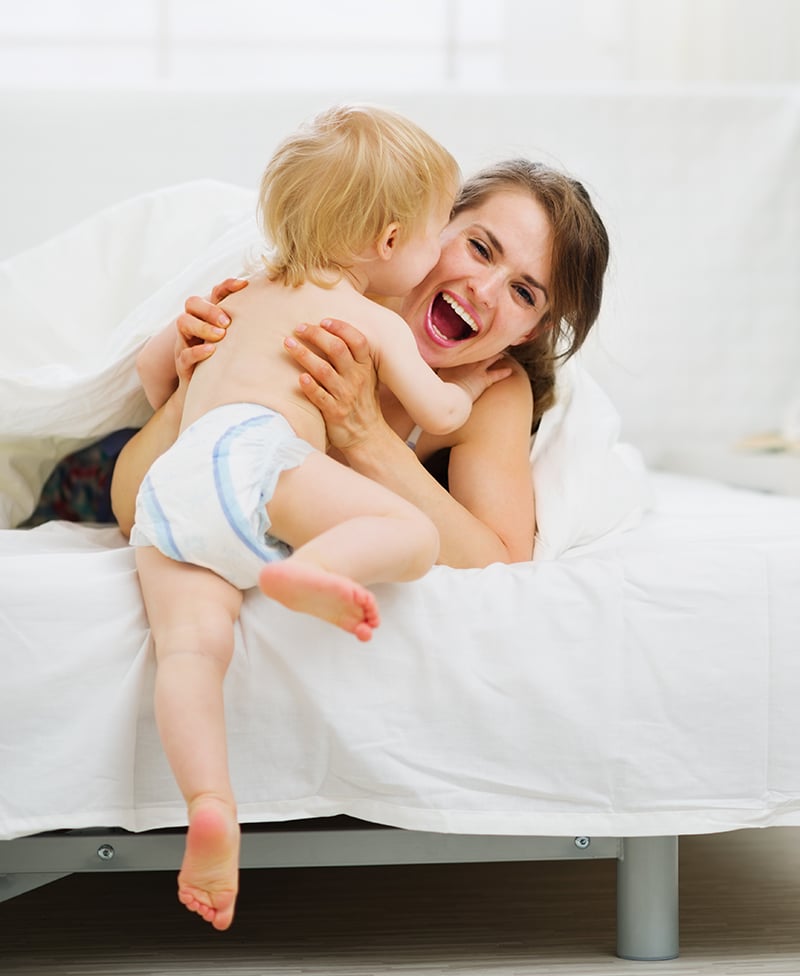 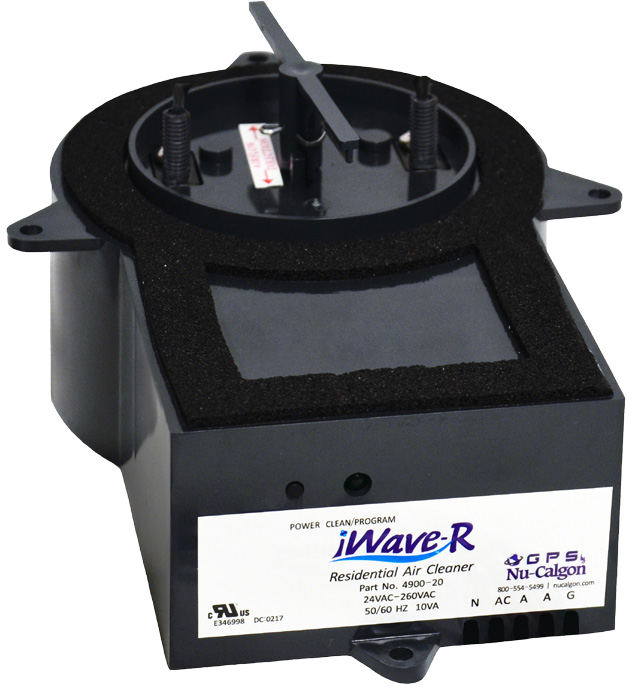 How the iWave® Works

The iWave uses patented technology, called needle-point bi-polar ionization, to create equal amounts of positive and negative ions. When these ions are injected into the air stream, they break down passing pollutants and gases into harmless compounds like oxygen, carbon dioxide, nitrogen and water vapor. When the ions come in contact with viruses, bacteria or mold, they remove the hydrogen molecules – without them, the pathogens have no source of energy and will die. The ions also attach to allergens like pollen and other particles, causing them to band together until they are large enough to be caught by your ventilation system’s air filter.

Nature uses energy and shear to break apart molecules, naturally cleaning the air and producing a healthy environment. The only difference between the iWave’s technology and nature is that the iWave does it without developing harmful ozone.

Website by: Half a Bubble Out | Telling your story...

Website by: Half a Bubble Out | Telling your story...